The concept of resilience is easy to understand but hard to define. Just like love and stress it depends on the context, the person you are talking to and how much time you have to talk about it.

I actually feel uncomfortable giving rigid definitions as I like to see how everybody views and defines their own resilience and I have received many diverse responses. Here in Spain the concept of resiliencia is gaining ground and on facebook I have already seen, popping up, many memes and the typical lists of 9 tips of how to build your resilience etc. So it has already entered popular culture but once you start to appreciate it you will see that is has a much deeper and holistic meaning.

I will be writing more in my blog about resilience and it won’t take you long to grasp the concept, in fact soon you will be recognising resilience everywhere you go in all sorts of places you never imagined. That is what is so magical about resilience it is entirely based on reality. Here are a few wise people talking about it.

“To put it more simply, resilience is a sweater knitted from developmental, emotional, and social strands of wool. That is why it is more helpful to describe the history of a resilient personality. We can then try to understand how it dodges the strokes of fate and still contrives to use solid supports in order to knit itself.” “… we are all resilient because none of us has the good fortune to avoid pain completely.”

Resilience is the ability of an individual or a group to overcome great difficulties and to prevail in life. It could be injury, or complete poverty, a serious illness, mourning, or other problems.

We all know someone, a friend, neighbour or colleague, who has had a difficult life, but has emerged positive, upbeat, and without pretensions. Beyond resistance, there is an ability to rebuild life, or even to transform misfortune into something positive, such as the blind person who becomes an excellent musician.

It is not easy to study resilience ; we cannot observe it, we can only study its consequences on a way of life.

The ability to emerge stronger from adversity. The word comes from Latin and refers to the ability of metal to return to its original condition after undergoing pressure. In the case of people, leaving them transformed.

Resilience is a dynamic process that allows individuals, groups or communities to overcome adversity and be strengthened or improved by it.

Resilience lies neither in the individual, nor the environment, but in the transactions between them.

“Resilience is a capacity as old as our origins otherwise we wouldn’t be here.¨

Really resilience is an active dynamic process of self righting, involving feeling in control of life, mentally and physically and being positively engaged in your family and community life.

How do we surf the waves of change and develop our resilience in order to survive in difficult times? 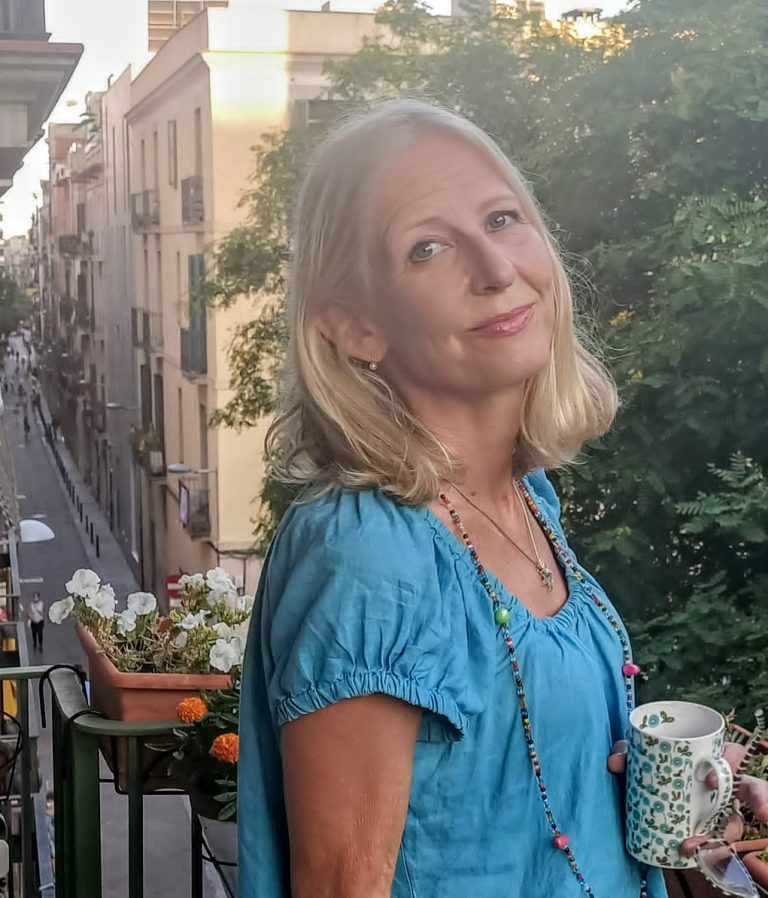